Hunting physics beyond the Standard Model

Physics beyond the standard proton

Learn More about us

PBSP (Physics Beyond the Standard Proton) is an ERC funded project, led by Dr. Maria Ubiali and based at the Department of Applied Mathematics and Theoretical Physics at the University of Cambridge. The projects focuses on the global interpretation of the LHC data in terms of indirect searches for new physics, by providing a robust framework to globally interpret all subtle deviations from the SM predictions that might arise at colliders.

The Large Hadron Collider (LHC) at CERN is leading the exploration of the high-energy frontier. Its high-luminosity phase is just around the corner and the validity of our current theory of elementary particles, the Standard Model (SM), will be probed to an unprecedented level.

The hunt for physics beyond the SM will be pursued via direct searches of new particles that are light enough to be produced at the LHC. At the same time new physics could manifest itself indirectly through deviations from SM theoretical predictions, induced by new particles whose masses are well above the scale probed by the LHC. The success of indirect searches requires the highest possible level of precision in three complementary components: experimental data, theoretical predictions and – crucially – a robust framework to globally interpret all subtle deviations from the SM predictions that might arise.

Our collaboration will provide such a framework by: quantitatively establishing whether high-scale new physics effects can be mimicked by low-scale non-perturbative physics, and therefore inadvertently absorbed into the parametrization of the proton structure; devising a new framework to deliver a global fit of a model-independent parametrization of high-scale new physics, including several datasets that provide complementary experimental information.; expanding such a framework to exploit the precise LHC measurements to constrain simultaneously the structure of the proton and new physics degrees of freedom.

The project involves several areas of particle physics, ranging from fits to the proton’s structure to effective quantum field theories and a comprehensive study of beyond the SM phenomenology. The project will involve theoretical and computational aspects, and will deliver a public code, which will allow the external user to reproduce the fits’ results.

The PBSP project acknowledges the support of the European Research Council (ERC) and the European Commission. 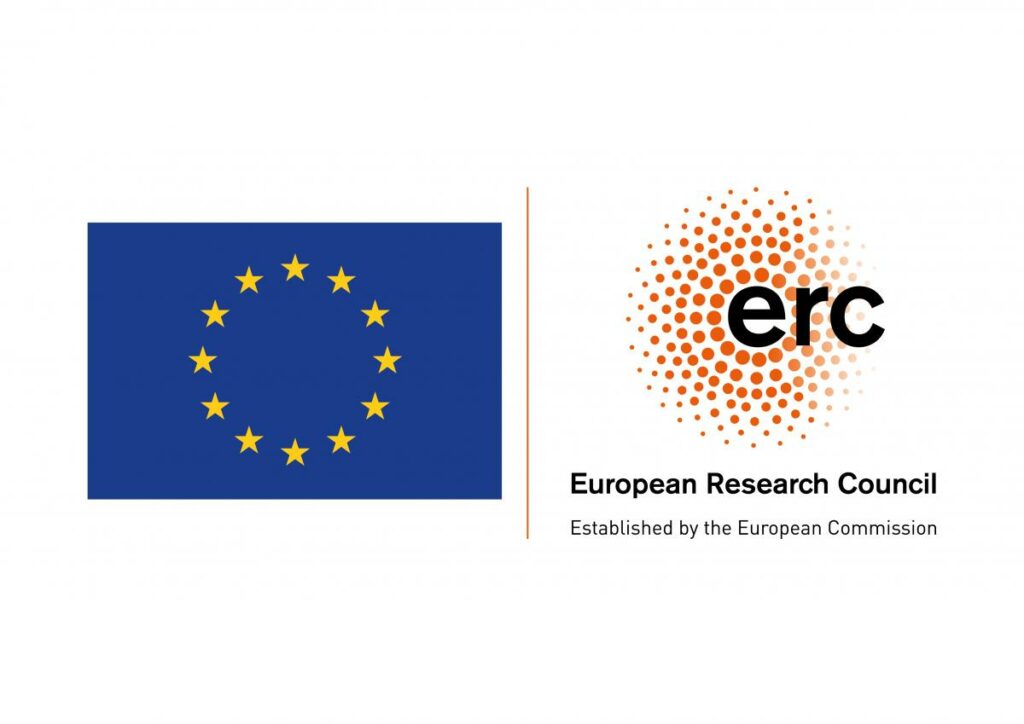